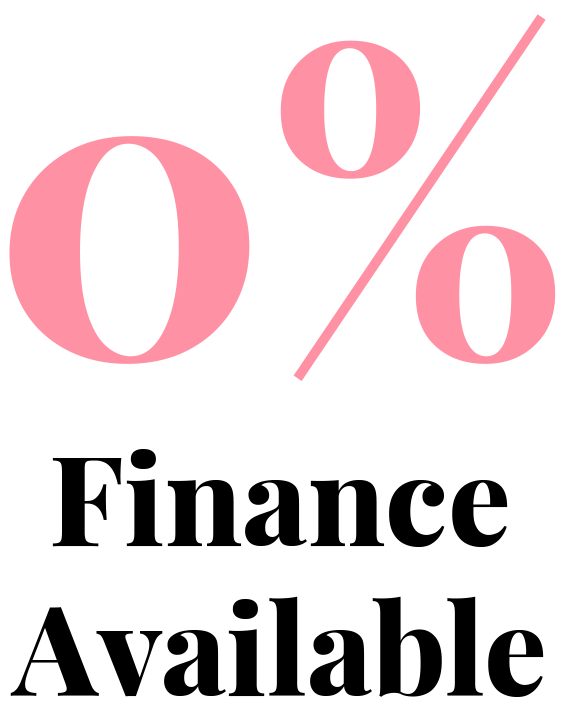 0% Interest Finance Available on orders over £250. Credit subject to status and affordability. Terms and Conditions Apply.

Beautiful Iolite in various shapes ready to be set into your dream piece of jewellery.

Iolite comes from the Greek word “ios”, meaning “violet”. Fine iolite comes by its beautiful blues and violets naturally. Because iolite is fairly hard it’s often found in alluvial deposits. In addition to the gem gravels of Sri Lanka, iolite occurs in several areas of Africa, including Kenya and central Tanzania. Other iolite source countries include India, Brazil, and Norway. A significant iolite deposit was discovered in Madagascar in 1994.

Iolite is the gemstone for the twenty-first wedding anniversary.

Contact us directly to book an appointment, design your bespoke piece of jewellery.

This stone is just an example of the many, stunning loose stones that we carry in stock.