Baume & Mercier’s story begins in 1830. Brothers Louis-Victor and Célestin Baume opened a comptoir horloger (watch dealership) in Les Bois, a village in the Swiss Jura. The Baume brothers’ business grew rapidly, and true to their motto, “accept only perfection, only manufacture watches of the highest quality”, they forged a fine reputation through the creation of exceptional timepieces featuring the latest innovations.

At the beginning of the 1920s, the company director William Baume joined forces with Paul Mercier. Together, they founded Baume & Mercier, Genève, in 1918. The firm soon became one of the most active in the field of wristwatches by offering remarkably balanced special-shaped models. 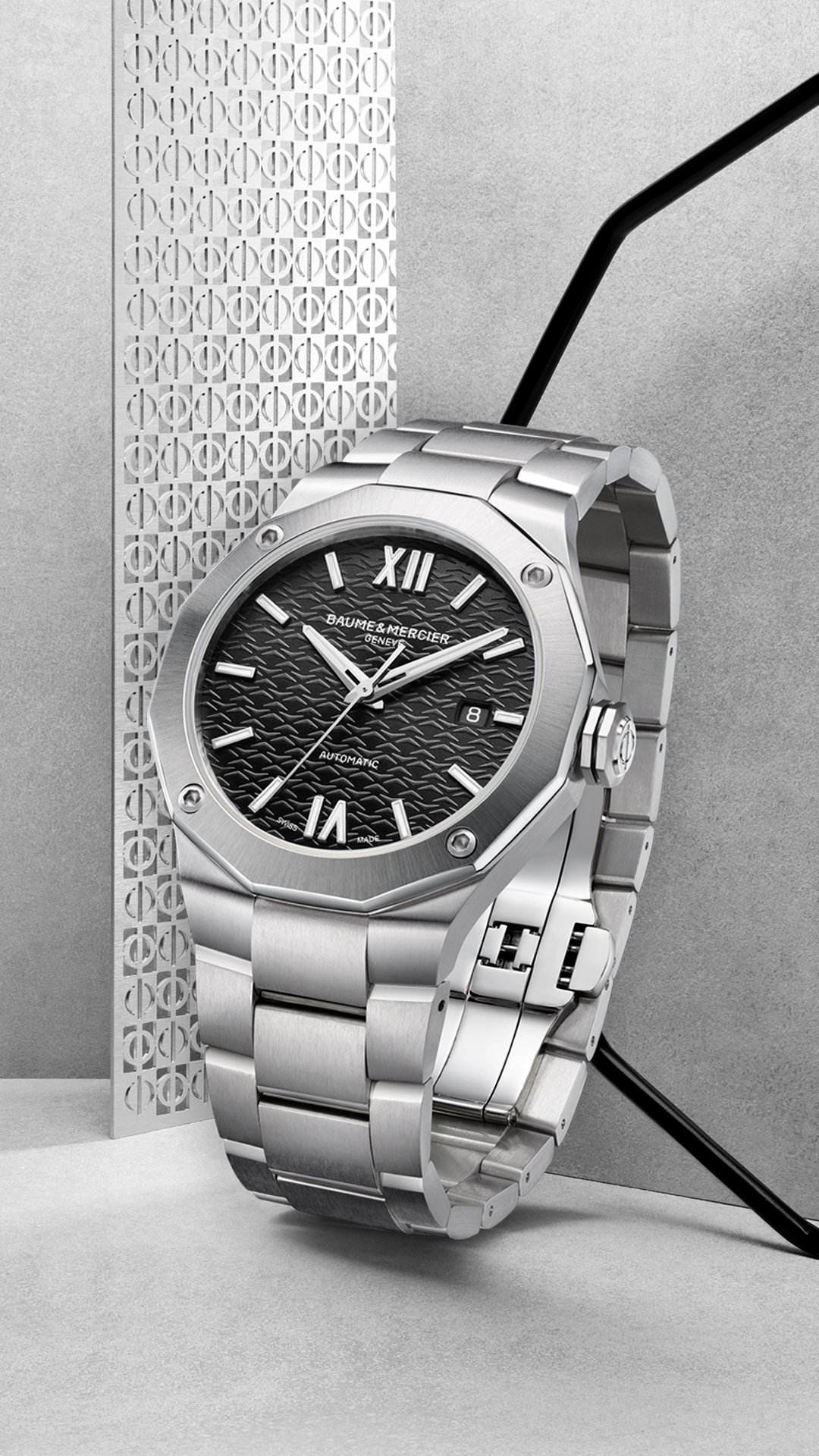 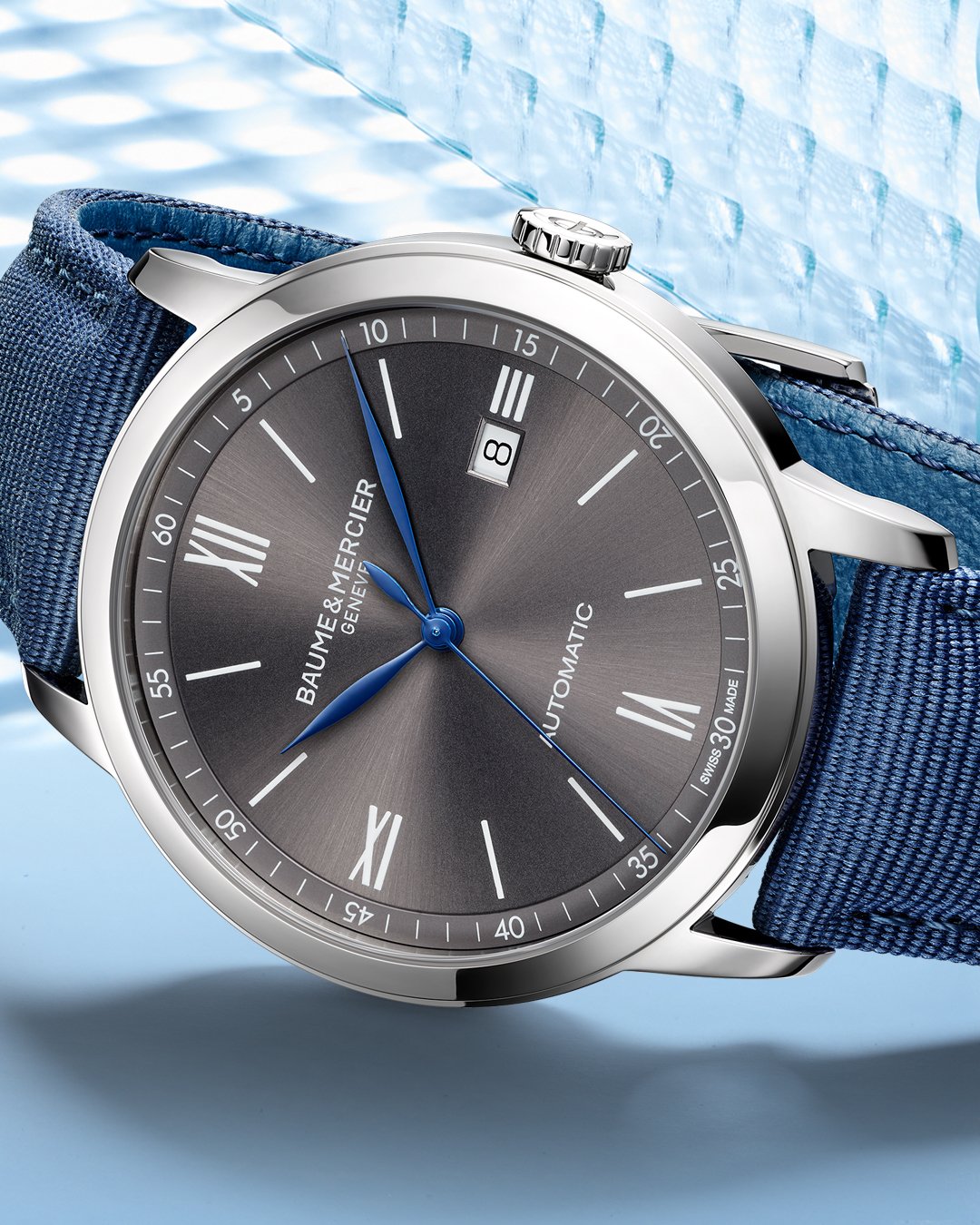 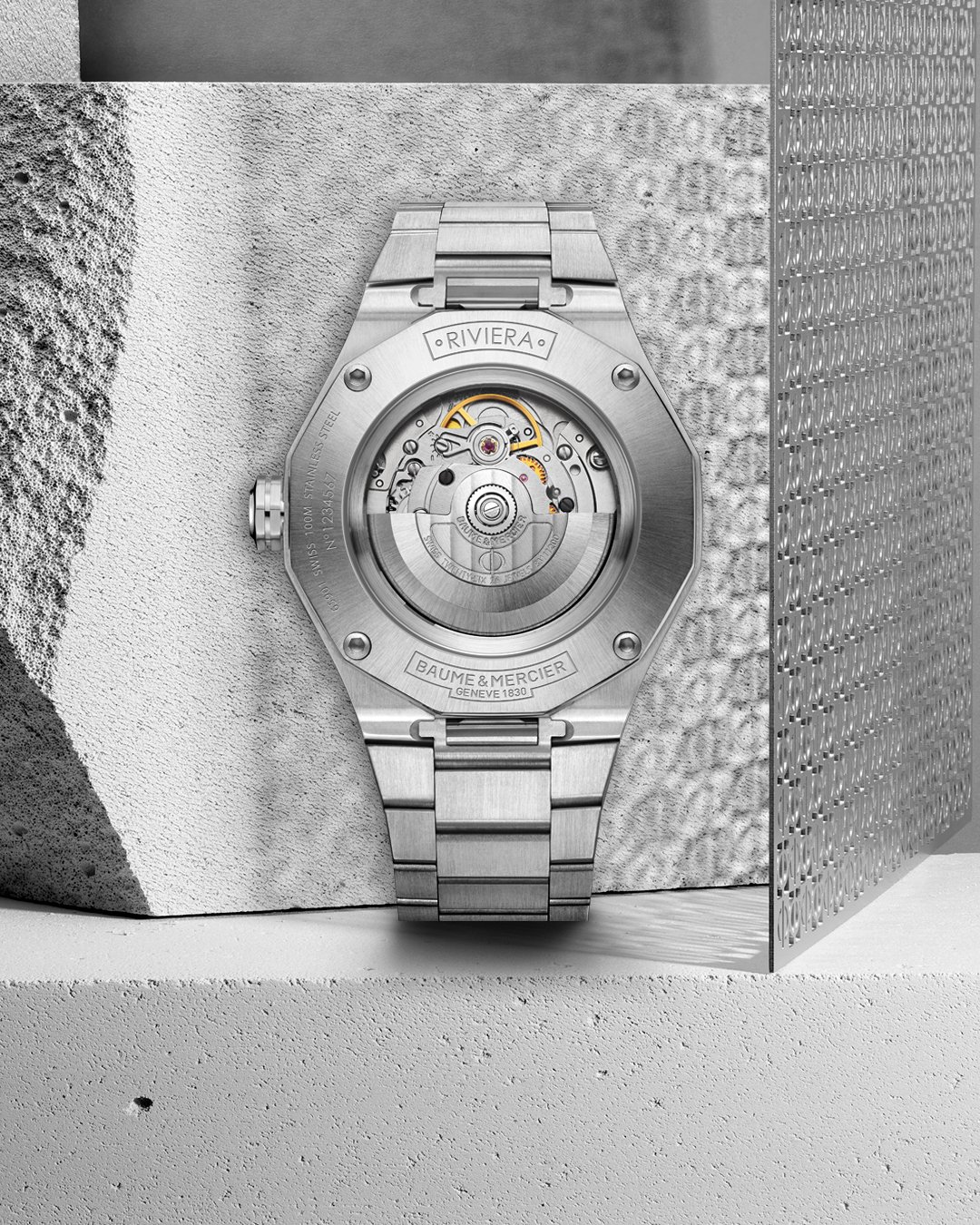 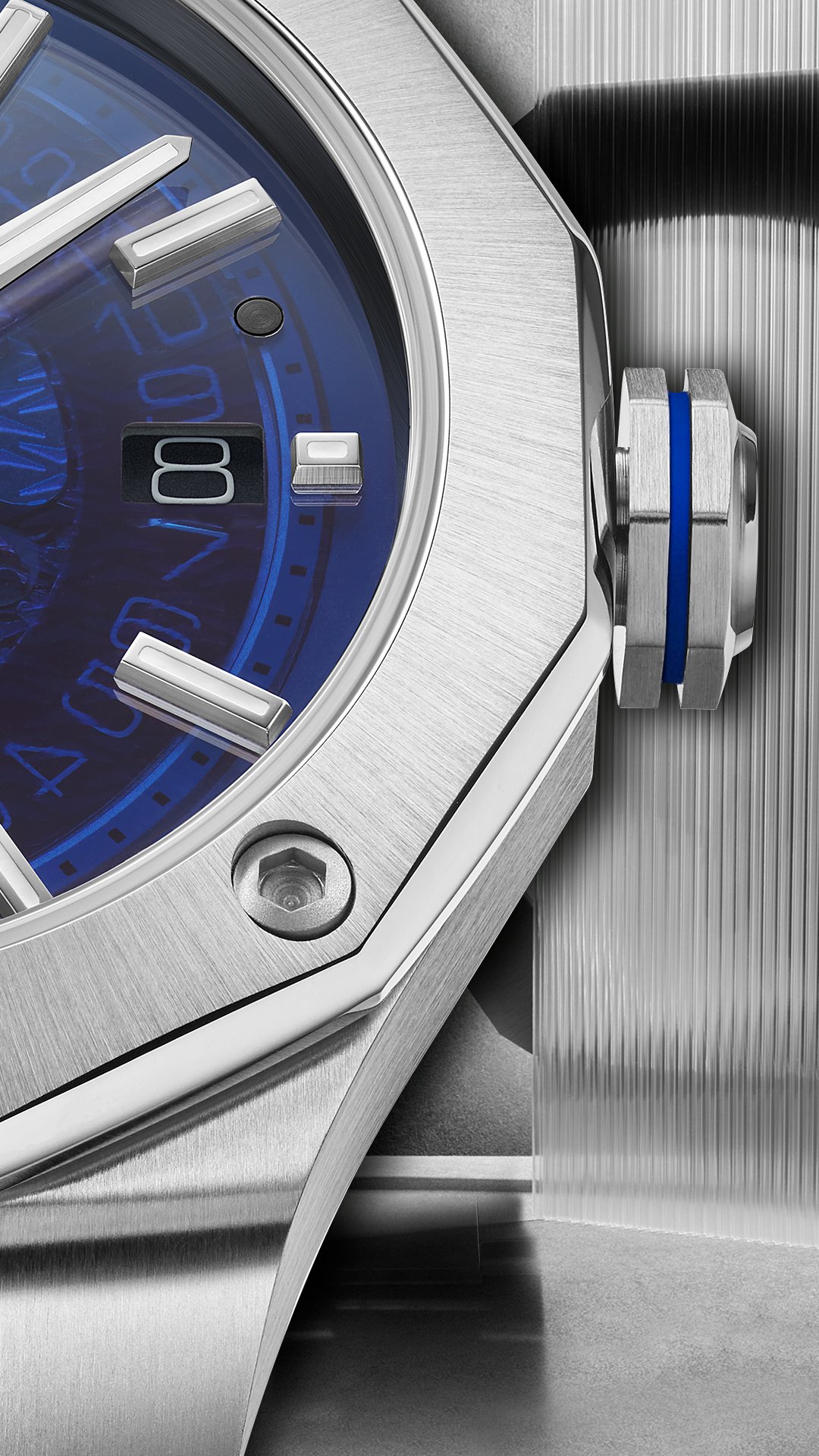 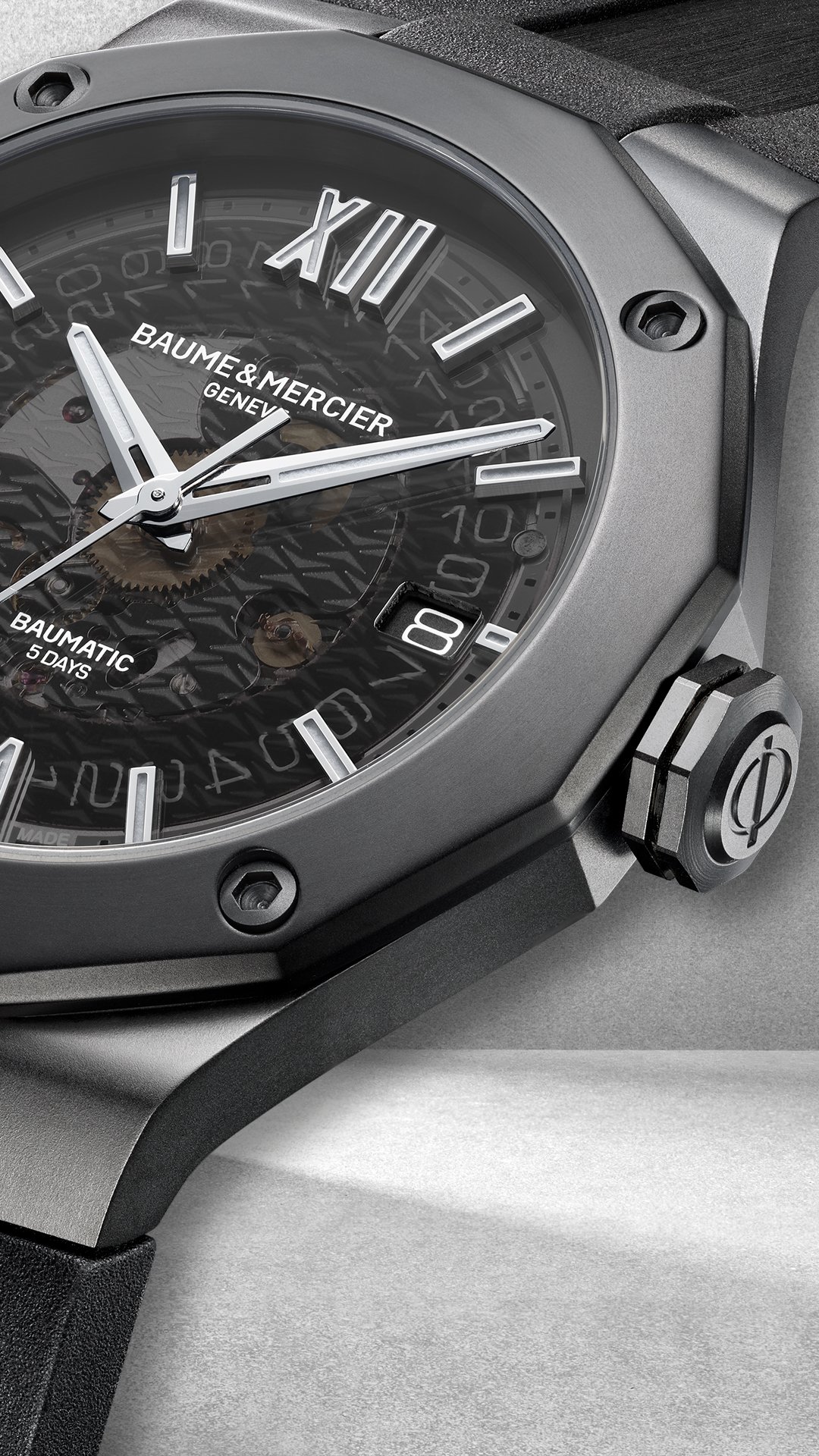 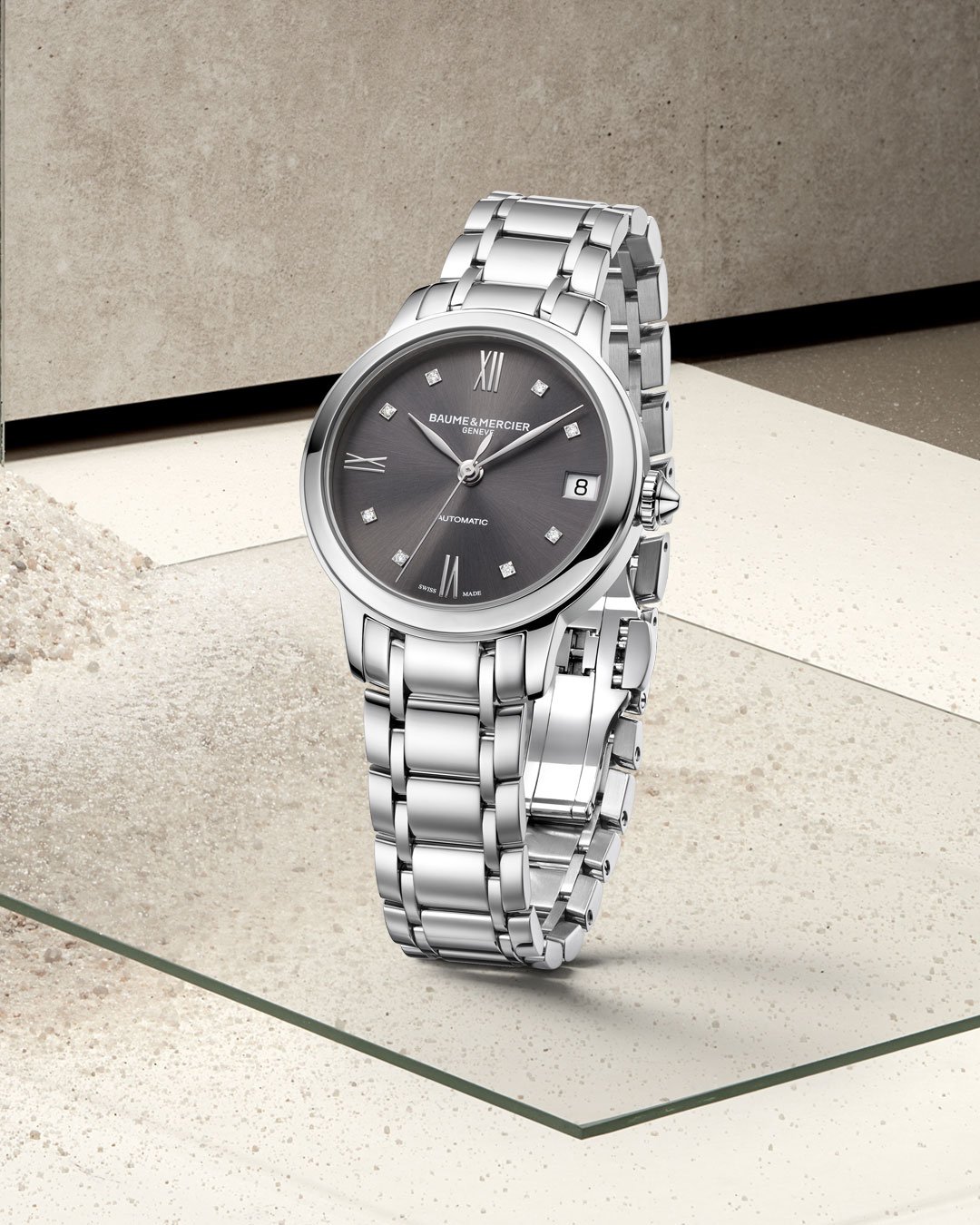 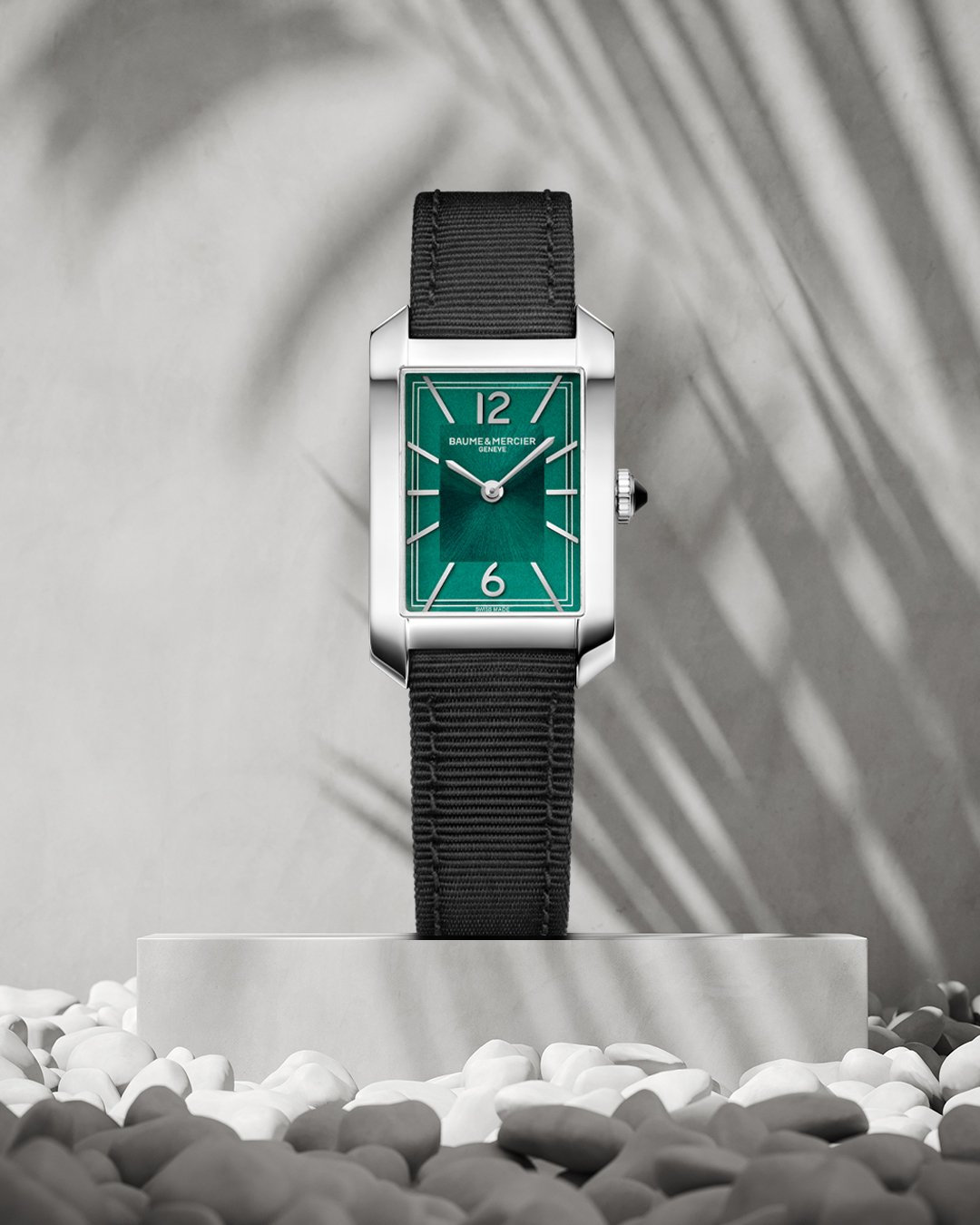 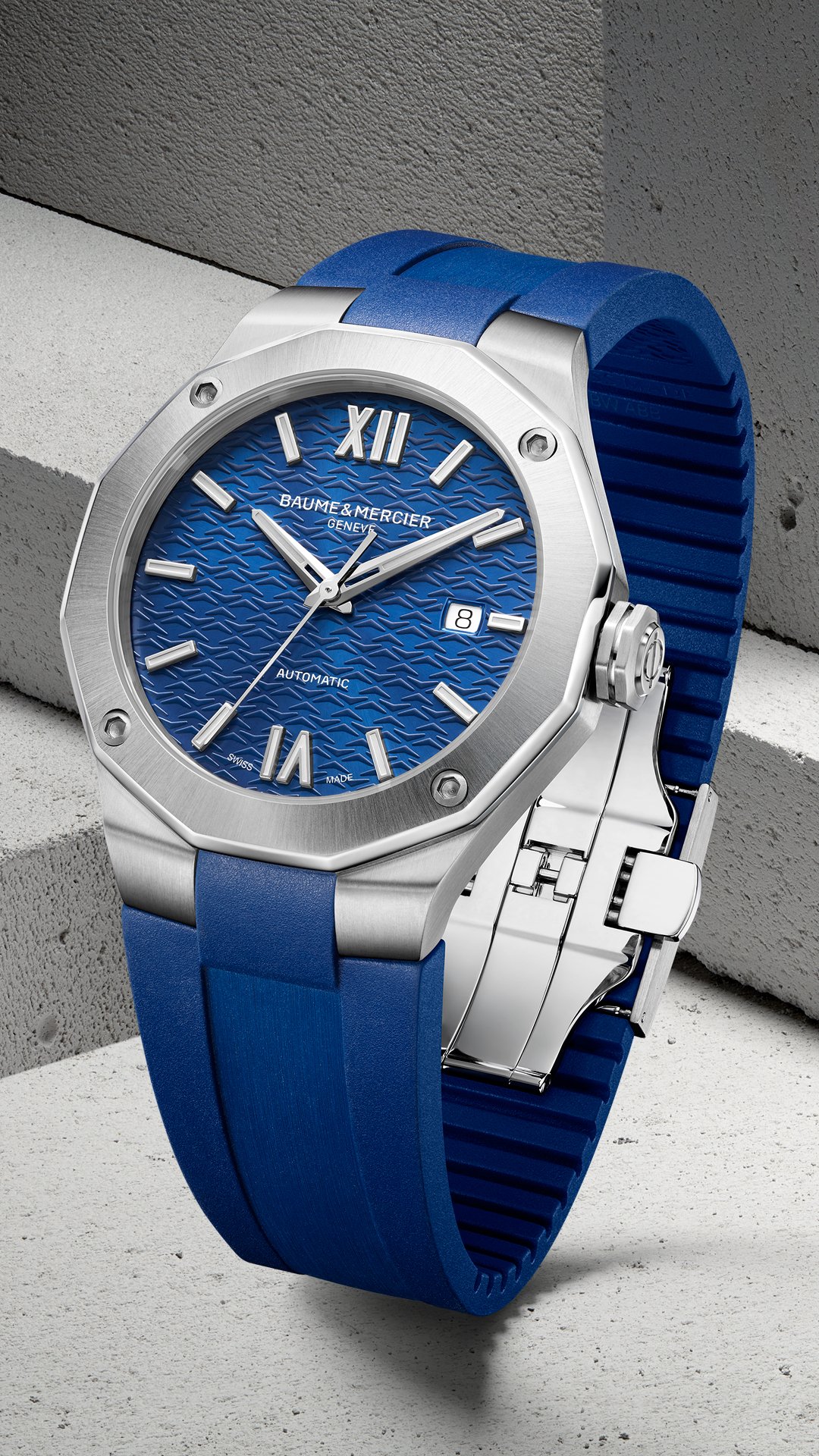